Next week I’m sending my youngest son off to college and it’s a reminder that summer is drawing to a close. But as San Diego locals know, even though the tourists will be heading home soon we still have a few more months of great, warm weather to enjoy. Celebrate the end of summer and the beginning of fall by planning to attend an upcoming concert in San Diego County! Here’s a list of some free (and not-so-free) shows coming up this month and next:

Bring your kids out for a free, fun sing along! This morning jam session is held at the Del Mar Highlands Town Center pop jet fountain. Click here for more information.

Since the first Twilight Concert was held in the summer of 1983, the summer twilight concerts have been a great Del Mar tradition. Gather at Powerhouse Park for the Del Mar Summer Twilight Concerts to socialize, picnic, and enjoy music as the sun sets over the ocean. The Might Untouchables will be playing on August 20th. Click here for more information.

A new era of SummerFest begins this August in the new location of The Conrad Preby’s Performing Arts Center! The 2019 Festival will showcase exceptional artists in the acoustically spectacular Baker-Baum Concert Hall in La Jolla! Click here for more information.

Birch Aquarium’s annual Green Flash Concert Series offers a unique summertime experience with live music and spectacular ocean sunsets. The concerts occur on the third Wednesday of every month from May through September on the aquarium’s stunning outdoor tide-pool plaza and includes food, drinks, and a sophisticated mix of national performers. Click here for more information.

TGIF Concerts in the Park

For over 30 years, the City of Carlsbad has hosted live music throughout the city. This year, nine concerts will be presented in four beautiful parks in Carlsbad. In addition to free music and dancing, all events feature a variety of offerings. Click here to see who’s playing at the upcoming Carlsbad TGIF Concerts in the Park.

What better place to enjoy great summer music than on the beach with your toes in the sand? Presented by Encinitas Parks, Recreation and Cultural Arts, this summer concert series is held right on the sand at beautiful Moonlight Beach in Encinitas. Don’t miss The Mighty Untouchables on August 18th. Click here for more information.

Concerts at the Cove

Bring your beach chairs and blankets to Fletcher Cove Park in Solana Beach this summer! You won’t want to miss out on this rockin’ good time at the beach! Click here to see who will be playing the last two shows of the year.

Concerts in the Park

This Free Concerts in the Park series takes place in Oceanside from June through September. It features different musical acts performing across a variety of genres. Click here for more information on the upcoming concerts.

The Arts Districtat Liberty Station hosts First Friday Amplified Concerts. This is a wildly popular free concert series held in outside in the grassy North Promenade at Liberty Station.Click here for more information.

The San Diego Symphony’s Bayside Summer Nights is back for another spectacular summer! The event features food, fireworks and fantastic orchestral performances under the stars at picturesque Embarcadero Marina Park South in downtown San Diego. Click here to see the schedule and purchase tickets.

The Spreckles Organ Society lights up San Diego summer nights with the International Summer Organ Festival! This is an inspiring, free, outdoor event at the Spreckles Organ Pavillion in Balboa Park. The lineup is designed to demonstrate the fresh sound of the historic 1914 Spreckles Organ, the largest outdoor pipe organ in the world! Click here to see all the upcoming performance dates. 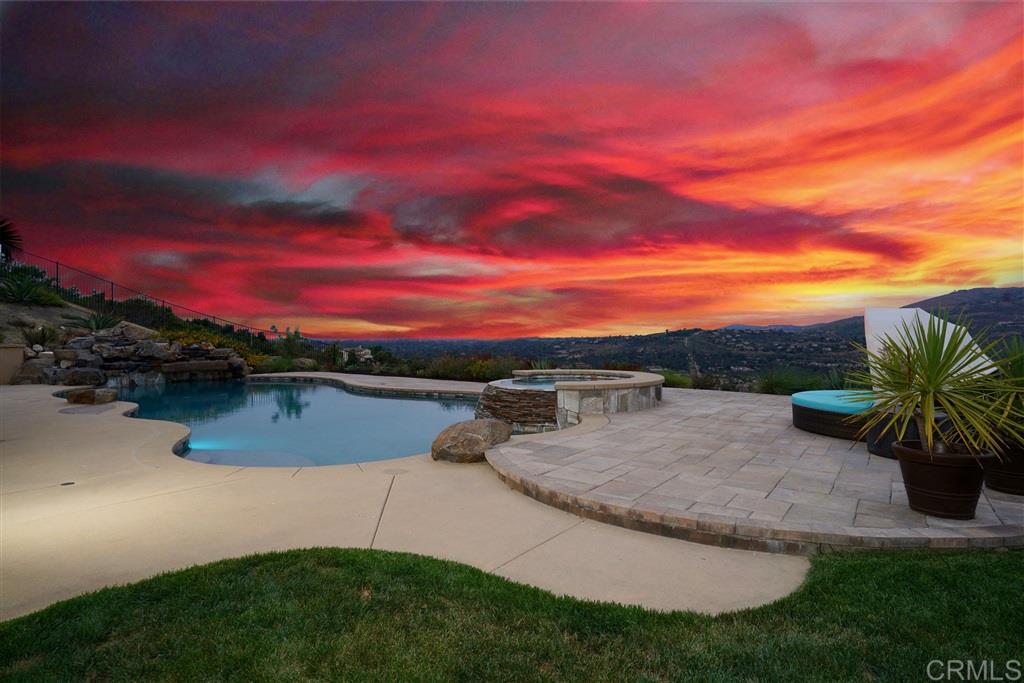 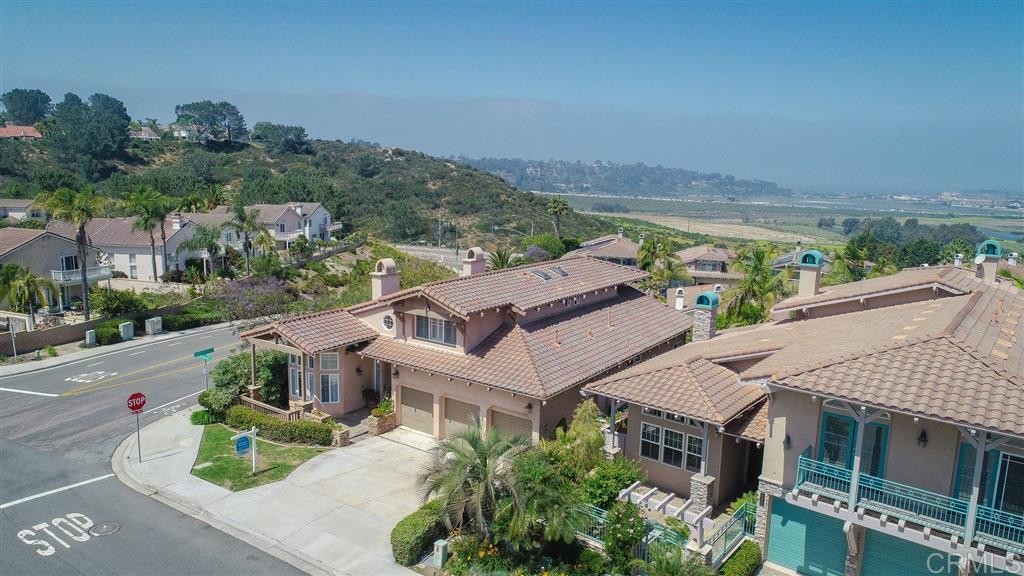 My name is Danielle Negroni and I'm a licensed Realtor with over 10 years of experience buying and selling in the San Diego Coastal area.
Please let me know how I can serve you!